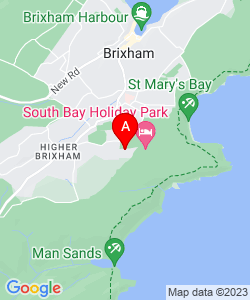 This week Brixham Archers presented Peter Greensmith with a Lifetime honorary membership to the Club.  Peter has been a member of Brixham Archers for over 40 years and has supported the club throughout his membership.  During the presentation, which was conducted by Stephen Moss (Chair), Peter recounted some of his memories, particularly when the club membership dropped to 8 members.  Peter was one of those 8 members at the time, and with others promoted the club to increase the numbers back up to a more sustainable count.

Peter joins the elite honorary Members club and joins Malcolm Grant, Paul Allen, Amanda Allen and Judith Brooker who have all volunteered many hours to supporting and running the club.