We are currently working with a number of associations and educational establishments. 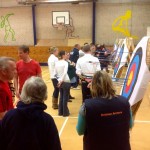 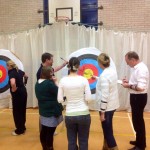 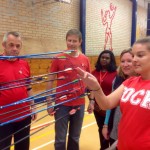 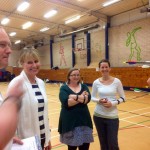 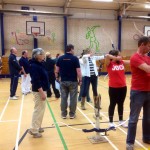 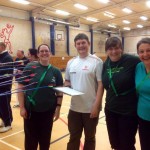 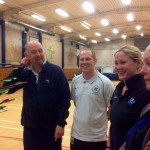 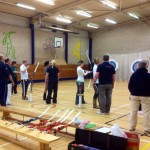 Big Weekend Have a Go 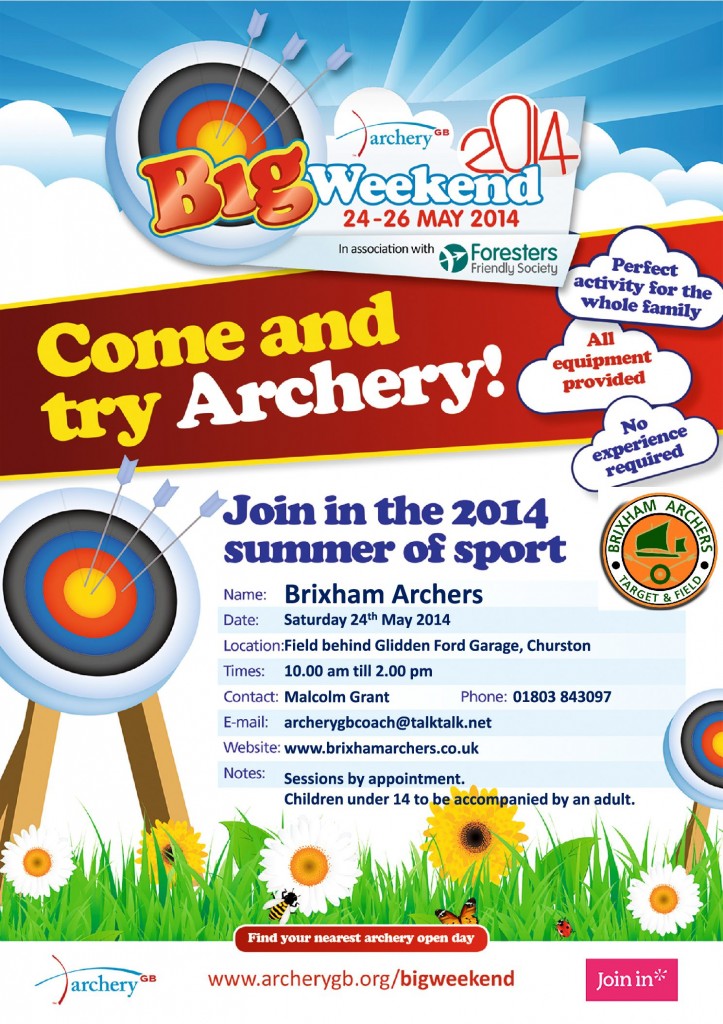 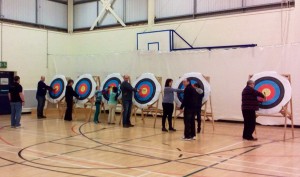 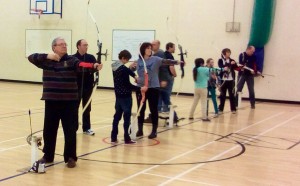